Saint-Hilaire-de-la-Noaille. Below the Château a small brook takes its source at the hollow of a vale modelled in a limestone and molasse bedrock. The Marquelot stream gently ripples through the hills, first between the quiet houses of Les Esseintes, then through the small town of La Réole, the tiny village of Camiran, and at the foot of the pretty freestanding gabled bell-tower of Saint-Sève.

Protecting the biodiversity and the purity of the stream is therefore an obvious and pragmatic thing to do, but it also requires the implementation of eco-responsible viticulture and winemaking methods.

It slows down for a while in Loubens before running to Bagas, where it flows into the Dropt, a 16-tributary river teeming with fish and interspersed with locks, which irrigates the region. The Dropt, 132 kilometres long, completes the work of the two large rivers to which the Entre-Deux-Mers owes its name, the Garonne and the Dordogne.

The 8.83-kilometre-long creek offers a 6.5 km fishing trail. Amateurs catch minnows, gudgeons and eels. But it is a little-known fish, the South-west European nase (Parachondrostoma toxostoma), that earned the entire hydrographic network of the Dropt, i.e. 2,450 hectares, the classification as a Site of Community Interest in 2002, then as a Special Area of Conservation in 2015 within the European network Natura 2000.

The classification also aims to protect the habitat of another species threatened by the deterioration of water quality and the drop in water level, but also by intense agricultural activity: the European mink, a mischievous mammal whose survival is considered a priority by the European authorities in charge of biodiversity preservation.

Almost 13% of the French metropolitan land surface (about 7 million hectares) are protected by the Natura 2000 classification, established in accordance with the lists of threatened habitats and species annexed to the European Birds, Habitats, Fauna and Flora Directives. The Natura 2000 steering committee defines conservation objectives and management measures in consultation with the various stakeholders of the territory, in order to collectively seek balanced and sustainable solutions that take into account economic and social concerns. This is why on these sites human activities and construction are only possible after evaluation of their impact on the environment and biodiversity. 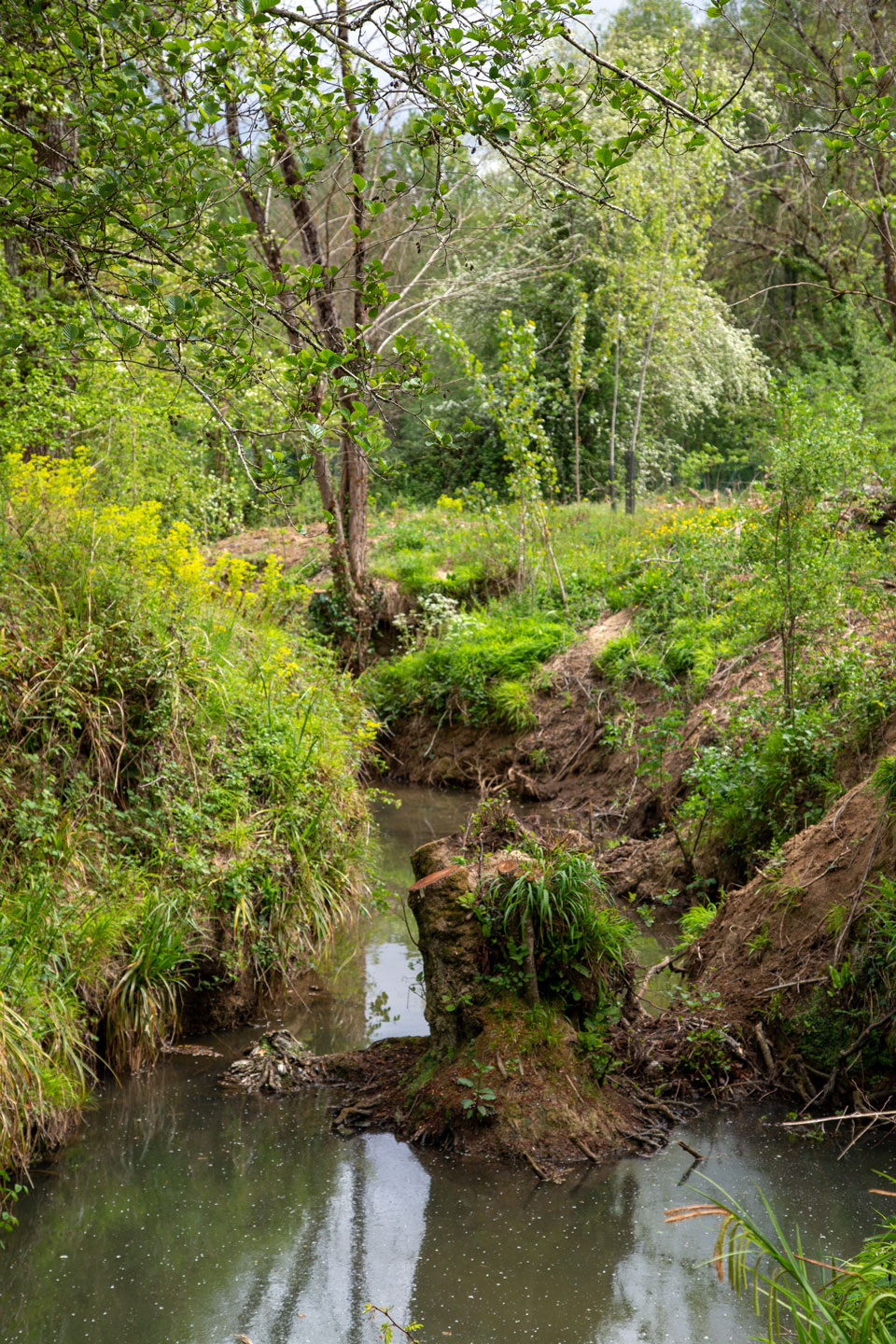 The Château de Birazel team shares this global strategy, consistent with its respect for the terroir. It is the soil of the estate that will determine the aromatic profile and the quality of its vines and wines. Protecting the biodiversity and the purity of the stream is therefore an obvious and pragmatic thing to do, requiring the implementation of eco-responsible viticulture and winemaking methods.